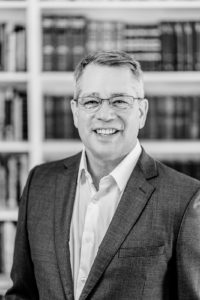 Spencer Pfleiderer is the President and CEO of Central Care Mission of Orlando. Born and raised in Tiro, Ohio, Spence was ordained in the Christian Missionary Alliance in 1987. Serving in several pastorates for the last 29 years, Spence’s passion is developing men in their spiritual relationship through retreats, conferences, and adventure sports. He and his wife, Sonja, have 5 children and four grandchildren. 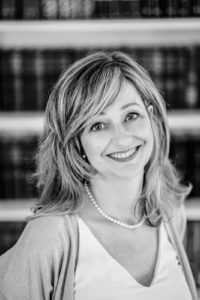 Sonja began working at CCM in early 2016 after nearly twenty years in nonprofits. A life-long resident of Orlando, she’s enjoyed working alongside those in hospitality, education and Christian leadership.

Clark has been a part of CCM since 2014. He manages CCM’s fleet in providing transportation for clients to and from work, church, personal care appointments, and service opportunities. Originally from Ohio, he’s been in Orlando for nearly 20 years. 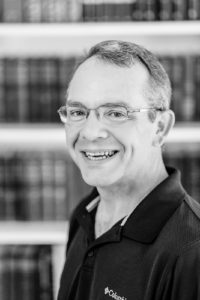 Originally from Kentucky, Bobby has enjoyed the melting pot of cultures in Central Florida for more than ten years. Guiding men through the program as a case manager brings Bobby joy as he witnesses firsthand the freedom men achieve through their transformation. 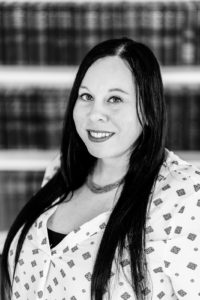 One of the several Ohio folks at CCM, Tabatha has one daughter and has been at CCM since 2019. 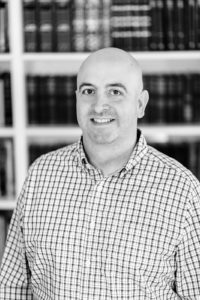 Bringing his culinary skills to the forefront, Jeff is a support client of CCM. He manages the day-to-day operations of the kitchen providing meals for nearly 50 men daily. 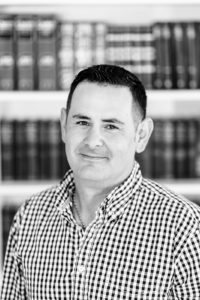 Brandon is a Full-Time Driver and support staff member and CCM. Brandon chose to serve the clients at CCM by assisting in getting them to and from work, as early as 5:00 am each morning.